Inside360 Music production company was establish in 1995

The Inside 360 Music production company is lead by Mr. Chazz Gaither

Chazz international Publishing Music edition, has produced and written in all categories TV, commercial, product campaigne, and produced for International record labels in the Music industry

Inside 360 has several awards of Merit. Threw out the years this with Publishing and Production wth Sony ATV, and the inside360  Artist Development company,  Mr. CHazz has built  a Powerful and solid Music Edition,along with some of the strongest international  song writers and DJ’s  and has also producers all around the  world. Inside360.agency is arranging with writing on an International level.

The administration for the Inside360 edition is handled by the partners

Worldwide, they gold selling Talent Roster was established Since 1990 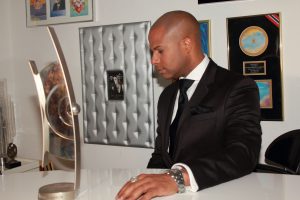